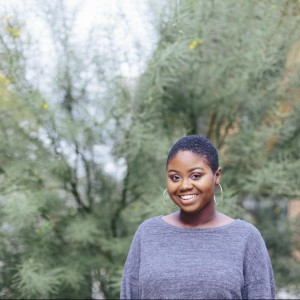 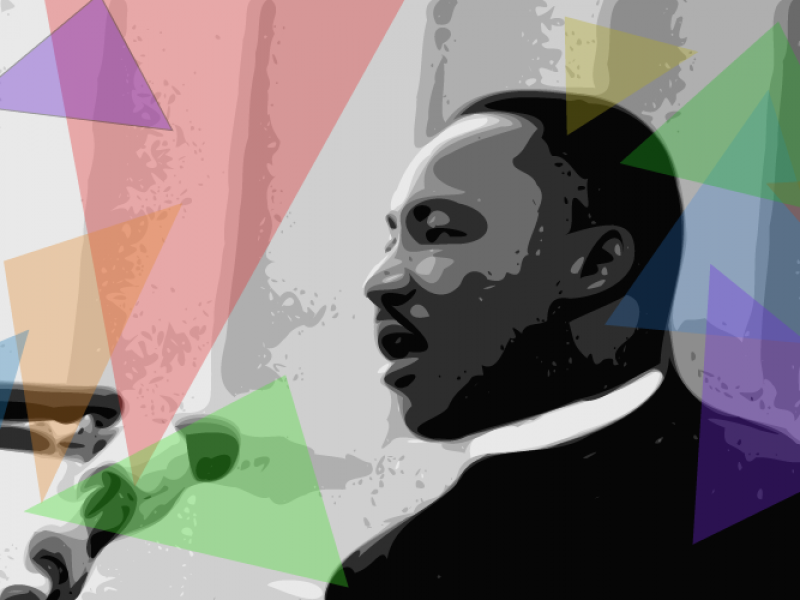 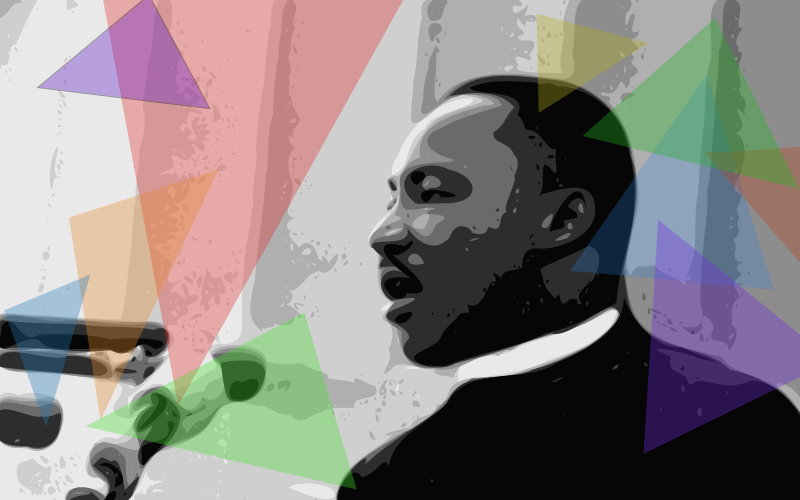 When I was about seven, I remember wondering why I wasn’t in school at nine AM on a Monday morning. I was in the second grade then, and if it had been a normal Monday, I would already have been in class for an hour or so, working my way through a series of insanely difficult addition and subtraction equations.
The night before, my parents granted my siblings and I an extra hour of playtime before they tucked us in, and today we were all playing with the toys we’d gotten for Christmas, waiting for my dad to make us all another round of pancakes. And while I wasn’t complaining that I was getting to spend extra time with my parents—or that I got to have pancakes that morning instead of the microwavable biscuits in the school’s cafeteria—I did wonder if this magical day was only magical for my family and I, or if everyone else got to have a fun day in as well.
I remember being a little relieved that following Tuesday, when I rushed to class to ask my teacher if she’d been privileged enough to enjoy a plateful of pancakes yesterday as well. She’d laughed. She told me she wished she could’ve had pancakes Monday morning, but that her MLK holiday was just as lovely without them.
Years later, I now understand why teachers and students everywhere in the U.S. are absent from the classroom on the third Monday of January each year. While folks may use the holiday for a variety of things like barbecuing, parade-watching, shopping at one of the many MLK holiday sales, or, in my case, pancake-making, this hard-fought, well-deserved holiday is a purpose-driven commemoratory effort to honor the life, vision, and legacy of one Dr. Martin Luther King Jr.
As a pivotal figure of civil rights for blacks in the 1950s and 60s, Dr. King was a pastor with a simple message of love and nonviolence that radicalized not only the Jim Crow South, but the United States at large. Four days after King’s assassination in 1968, civil rights activists, members of Congress, the King family, and even celebrities began a fight that would span decades to ensure that one day we would recognize MLK Day on a national level. And on November 2nd, 1983, the undeterred persistence of many culminated in the creation of the holiday we all recognize now, signed into effect by President Reagan. In addition, the holiday has evolved into a national day of service, an act signed by President Clinton in 1994. Headed by the Corporation for National and Community Service (CNCS) along with AmeriCorps, Senior Corps, and City Year volunteer programs, hundreds of thousands of Americans now use the MLK holiday weekend to collaborate on thousands of service project initiatives across the U.S.
As a queer black woman with a college degree, I know that I am one of the many manifestations of Dr. King’s infamous ‘I Have a Dream’ speech. His vision of a more level playing field has been exemplified all throughout my life, and though there is still much work to be done, I believe I made the right decision when I chose to join College Forward in taking up part of King’s mantle in the fight for equality.
At College Forward, we service a diverse array of students from underserved backgrounds and ensure that they are given the necessary support to succeed as they continue their post-secondary education goals. We acknowledge that while there may be systems in place that unbalance the scales for our students, we can be one of the many institutions that tip the scales back in their favor.
In 1957, Dr. King once said to an audience in Alabama, “Life’s most urgent and persistent question is, ‘What are you doing for others?’” For me, the answer is this: ensuring that everyone in this country is able to view education as yet another inalienable right. 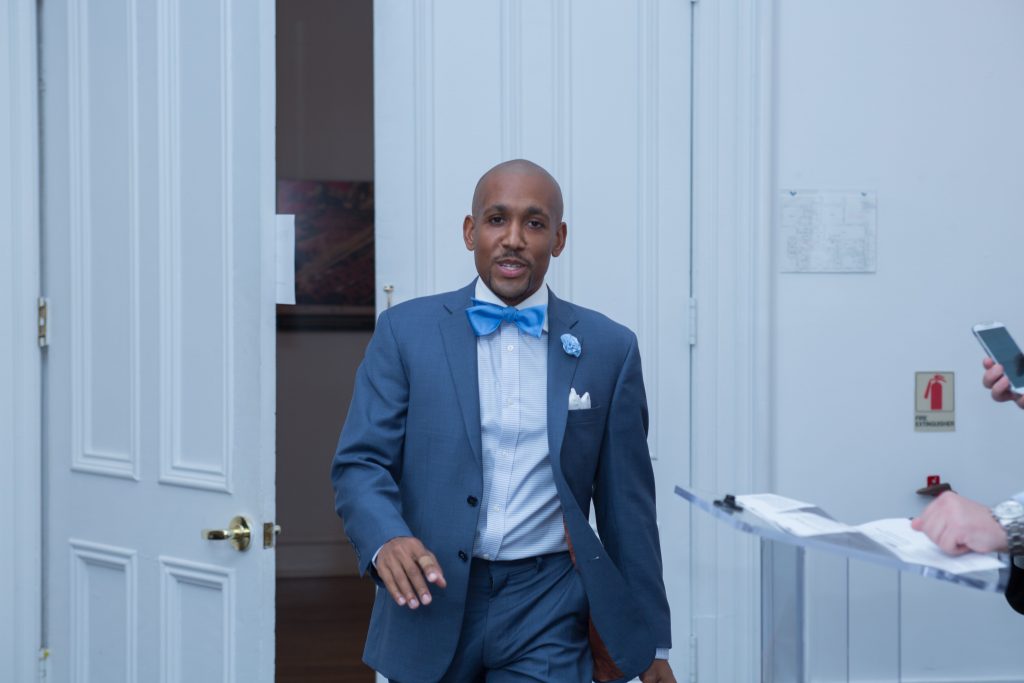 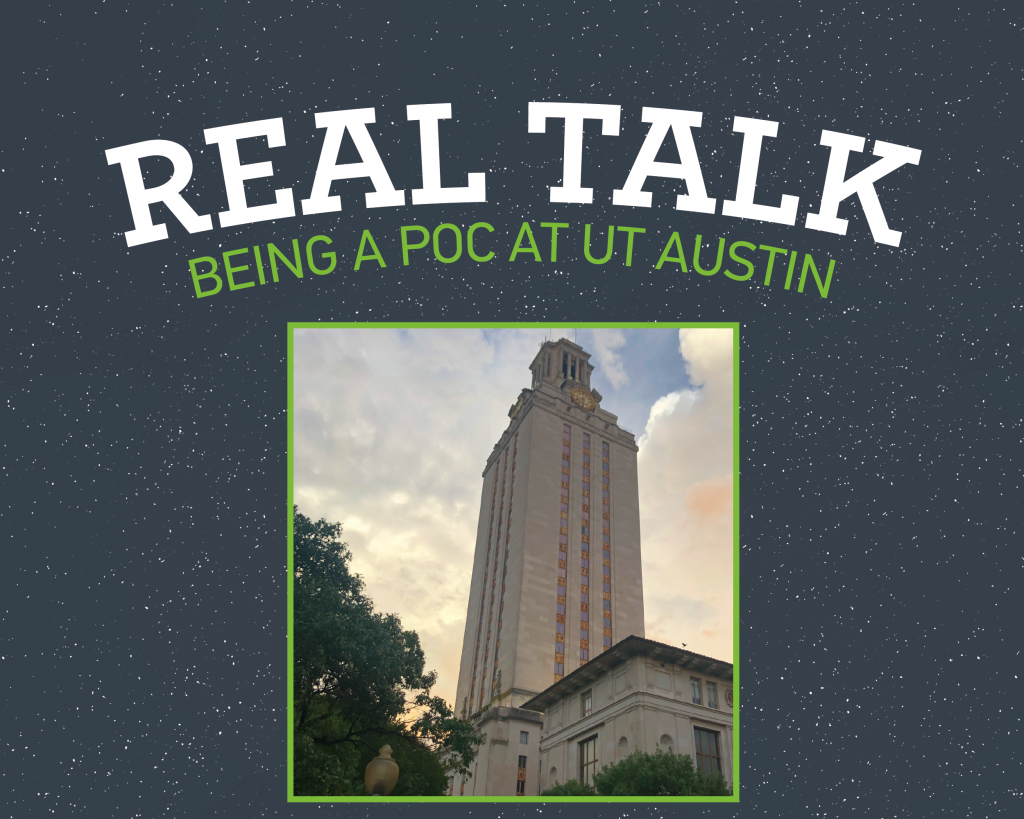 Life at UT as a Mixed Race, African American Woman 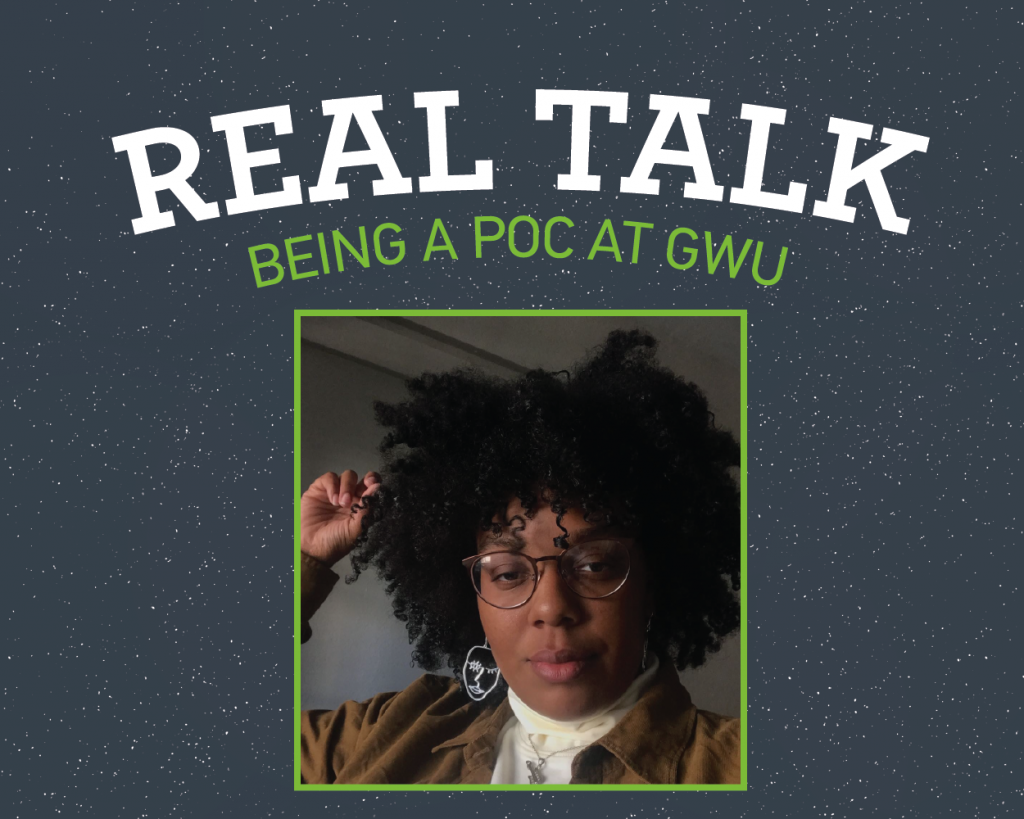