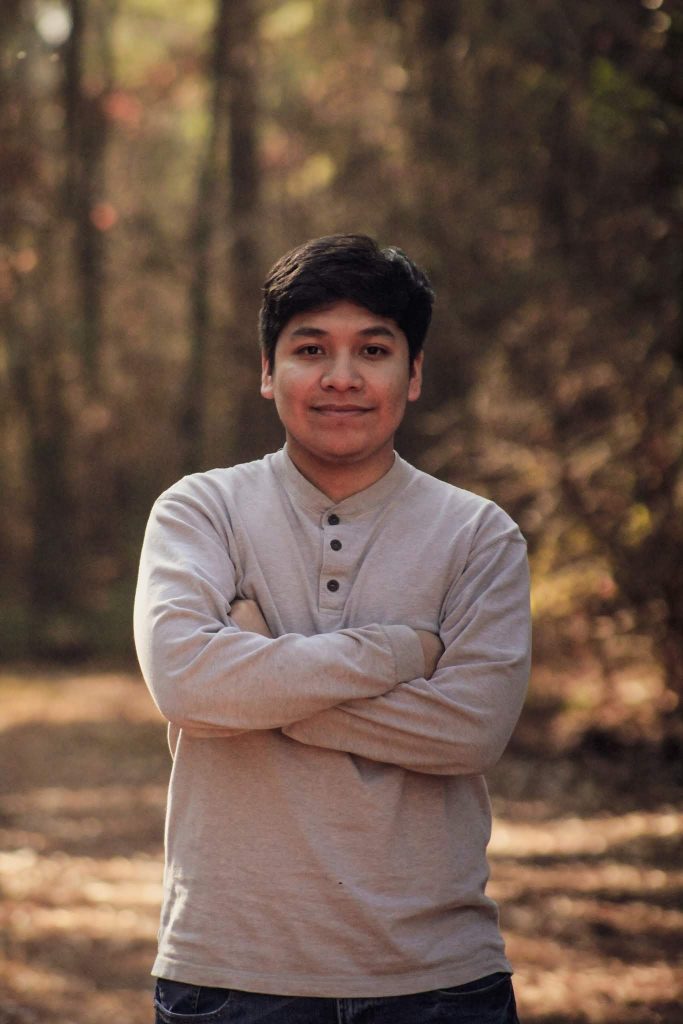 We are ecstatic to share that our College Forward student, Alex Mejia, was named the winner of the Congressional App Challenge in Texas’s 21st district for his app, ArTour. The Congressional App Challenge is a nationwide app competition that is open to middle and high school students. Over 10,000 students competed this year. We followed Alex and his CoFo Coach, Sarah, around Crockett High School learn about his experiences and his app.

The inspiration behind ArTour, an interactive app that provides information on the artwork around Austin, was accessibility. ArTour gives you access to the artist and description of 300+ pieces of Austin art. Although ArTour was built with Austin in mind, Alejandro hopes “to expand it even more, to around the country”. Through the application process, Alex shared this goal and more in front of 430 Texas directors, managers, CIOs and CEOs. Now he has the opportunity to present ArTour to congressmen in the U.S Capitol.

Mejia shared that his love for technology began at a very young age. He recalls that when his sister needed computer assistance he “would always figure it all out” and that’s when tech “grew to be an obsession and an interest” for him. That early love for technology has pushed Mejia towards goals of becoming a “programmer or working in cybersecurity for either Apple, Google, Amazon, Microsoft, or Dell.”

Goals like these are encouraged by Mejia’s two mentors, his sister, and his CoFo coach, who “always tell [him] to keep going and never give up”. When asked how College Forward has impacted his experience he shared that, it has impacted him quite dramatically. “I wouldn’t be here right now, with all of these colleges I’ve been admitted to without CoFo”, said Mejia. So far he has been accepted into schools such as St. Edwards University and Ohio State. 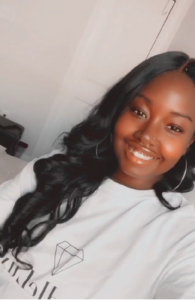 On Small Business Ownership, an Interview with Funmi Agboola

The students in College Forward’s Success program never cease to amaze us with their talent and ingenuity. This definitely rings true for small business owner Funmi Agboola. Funmi is the proud owner 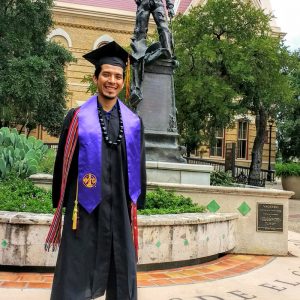 As a high school student, my aspirations to attend college were slim; there didn’t seem to be much possibility of it for me. The Tuesday and Thursday nights that we 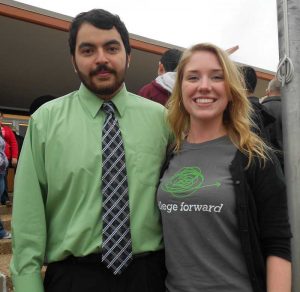 The Positive Long Term Effects College Had on Alexis’ Life

Before my brothers and I entered college, no one else in our family had graduated college in the U.S. It was important for me to attend and graduate college so 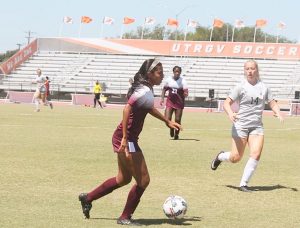 Mireya’s College Forward journey began at Stony Point High School in Round Rock, Texas. In 2017 she moved to Houston, Texas to study and play soccer at Texas Southern University. In this interview,